Took A Chance On Love / Don't Wanna Lose Your Love 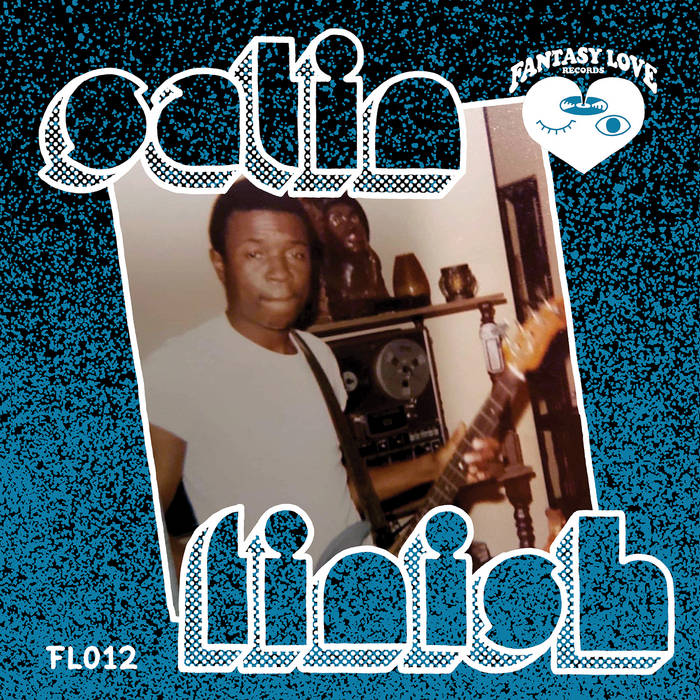 friendlyguy420 Two masterpieces - they speak right to the heart and keep you feet moving and your head bobbing. I come back to this reissue over and over again, only wish that this ensemble made more music together!! Favorite track: Don't Wanna Lose Your Love.

Originally released on Greenback Records, a label from New Jersey consisting of George Greene & Gary D. Jackson, two producers who scouted local talent to record at George's home studio and independently distribute. The duo had a string of releases before Jackson relocated to Goldsboro, NC in the late 70s to establish a string of non-musical related business', when he met recent high school graduate, Karen Scott. Jackson enabled the potential of Scott's talent by searching for a group to write & record with.

Satin Finish started out as a trio of Goldsboro musicians, Donald Oliver (keys), Joe Exum (drums) & Dennis Kornegay (bass) who came together for the recording project. Scott didn't write music so the group were tasked with coming up with an albums worth of material to take to the studio. Jackson had hired additional musicians for the session, three horn players & a guitarist, which would take place at Greene's home studio in Durham, NC. Three tracks were laid down for the purpose of a 7" single, the A side being Scott's calling card 'I Don't Want To Lose Your Love', written by Oliver, arranged by Kornegay & sang by Scott. Penned for the flip was 'I Didn't Know Funk Felt So Good', a song dropped due to being beyond 6 minutes in length, which made way for 'Took A Chance On Love', a song written & sang by Kornegay.

The single had local success, however shortly after the release of the single Scott went to college to pursue her education whilst the group engaged new members and continued for another couple of years before disbanding.

Another slice in time that we're proud to present to you. Shout out Kool Hersh for introducing us to Dennis & making this happen.