Everybody Needs Lovin, Nows The Time / Hey Look At Me 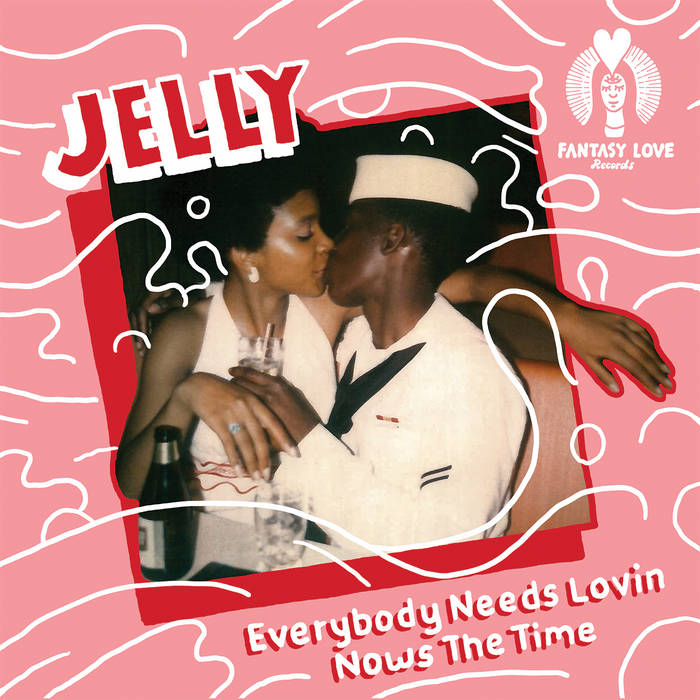 In the Spring of 1978, Aaron McCarthy Jr, a.k.a. ‘Jelly’ was invited to Miami by local producer, Thomas Fundora to assist Herman Kelly with his forthcoming album, ‘Percussion Explosion!’. Herman, who was studying at the University of Miami at the time, had met Jelly whilst studying Music Theory together at Henry Ford Community College in Detroit. Both Detroit natives, Jelly had founded the group the Soulful Sonics, later to be known as Pure Pleasure whilst Herman transferred to Miami.

‘Percussion Explosion!’, which included the infamous ‘Dance To The Drummer Beat’, was recorded at ‘Miami Sound Studios’, as a forthcoming release on Fundora’s Electric Cat label, distributed by RCA. On reviewing which tracks made the album, there was a track recorded during those sessions that Herman decided to leave out, a song Oliver Wells had been working on and completed once Jelly arrived called ‘Everybody Needs Lovin, Now’s The Time’. Originally known as ‘Now’s The Time’, Jelly finalised the lyrics and arrangement and cut a deal with Fundora to transfer the master for an independent release on a joint label ‘FU-JA’, made up of FU (Fundora) & JA (Jelly).

Jelly had started performing professionally after joining the Navy in 1970. Stationed at Naval Air Station Glynco in Brunswick Georgia, he was part of the Navy band as well as working the clubs with local groups. ‘Hey Look At Me’ was written whilst in boot camp, a song that when he performed & won with at a WHCB talent show upon returning to Detroit. The song was recorded using a 4 track in 1976 at Richard Wells Studio, Detroit.

During the late 70s, Jelly was pursuing a successful career in music locally in Detroit by hiring spaces and hosting cabarets. A graduate of local teacher & Motown Orchestra player Ernie Rodgers, Jelly would hire musicians from his class to perform with him at these events. The majority of players who would become Jelly’s group, ‘Skybirst’. Both ‘Hey Look At Me’ & ‘Everybody Needs Lovin, Now’s The Time’ were mastered by Greg Reilly at Super Disc in Detroit and sent to Nashville to get pressed as a quantity of 200. Jelly released his single in July of 1978 as part of a show he had lined up at ‘Mr Kelley’s Lounge’, an exclusive venue in downtown Detroit.

Fast forward 30+ years, Jelly was reminded about this single after Brad Hales of Peoples Records played this track at a European Soul Weekender that, needlessly to say, saw a regained interest in this elusive single. Jelly’s currently working on his biography so be sure to look out for that, it’s a pleasure to be able to present to you these two timeless tracks.